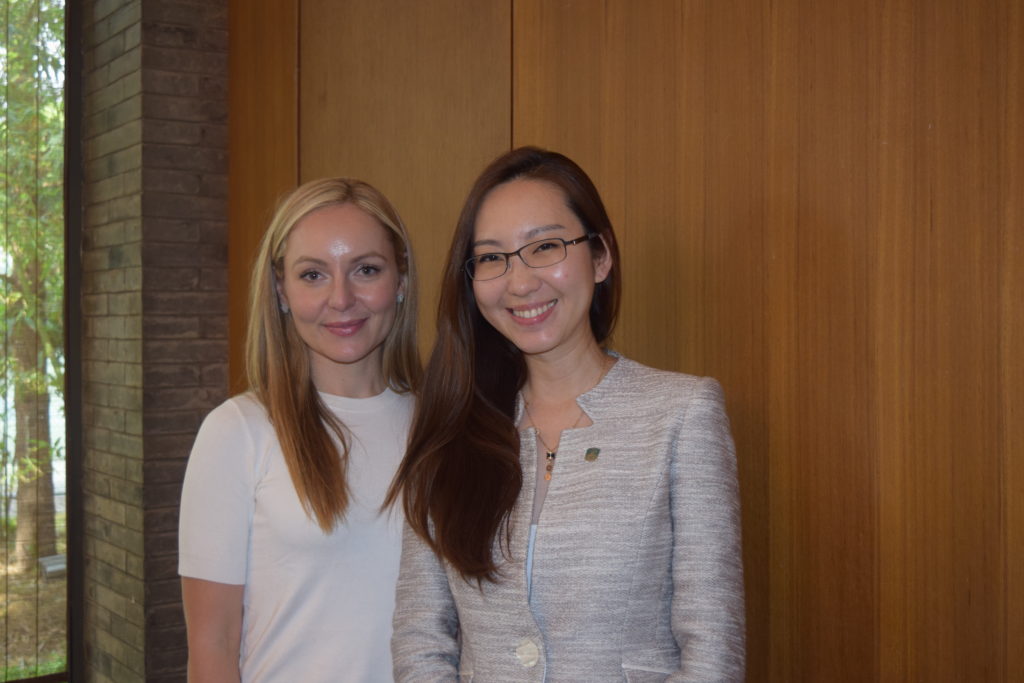 The company says that it chose Singapore as its first overseas location partly to its being in south east Asia, a region Sino Jet describes as important, but also due to Singapore’s having the highest percentage of net additions to its business aircraft fleet during 2018.

“Singapore is becoming a good springboard with an increasing number of our European and American clients flying in on commercial and connecting with private jets, especially when travelling to the remoter parts of Indonesia,” the company said in a statement issued to Corporate Jet Investor.

In April 2019 Jenny Lau, president, Sino Jet Group, told Corporate Jet Investor that she was stepping down from her role as head of AsBAA to concentrate on running Sino Jet.

Lau stepped down in June 2019, during the association’s annual general meeting, held in Singapore.
According to the company, the Singapore office opened officially in November 2019, and has already secured a management contract for an aircraft based in the region.

Singapore has two airports that are used by private jets. The main airport, Changi, is shared with commercial flights. Most business aircraft flights use Seletar Airport, which only has commercial flights to Kuala Lumpur’s Subang Airport.

Although the fleet increased by 9.6% in 2018 to 57 aircraft, at the end of 2016 there were 60 business aircraft based in Singapore. The drop-in based aircraft in 2017 can largely be attributed to former Zetta Jet aircraft leaving the region, although some have since returned to Singapore to be based with OJets. 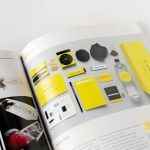 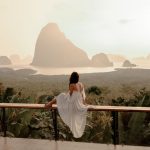 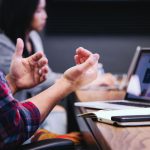